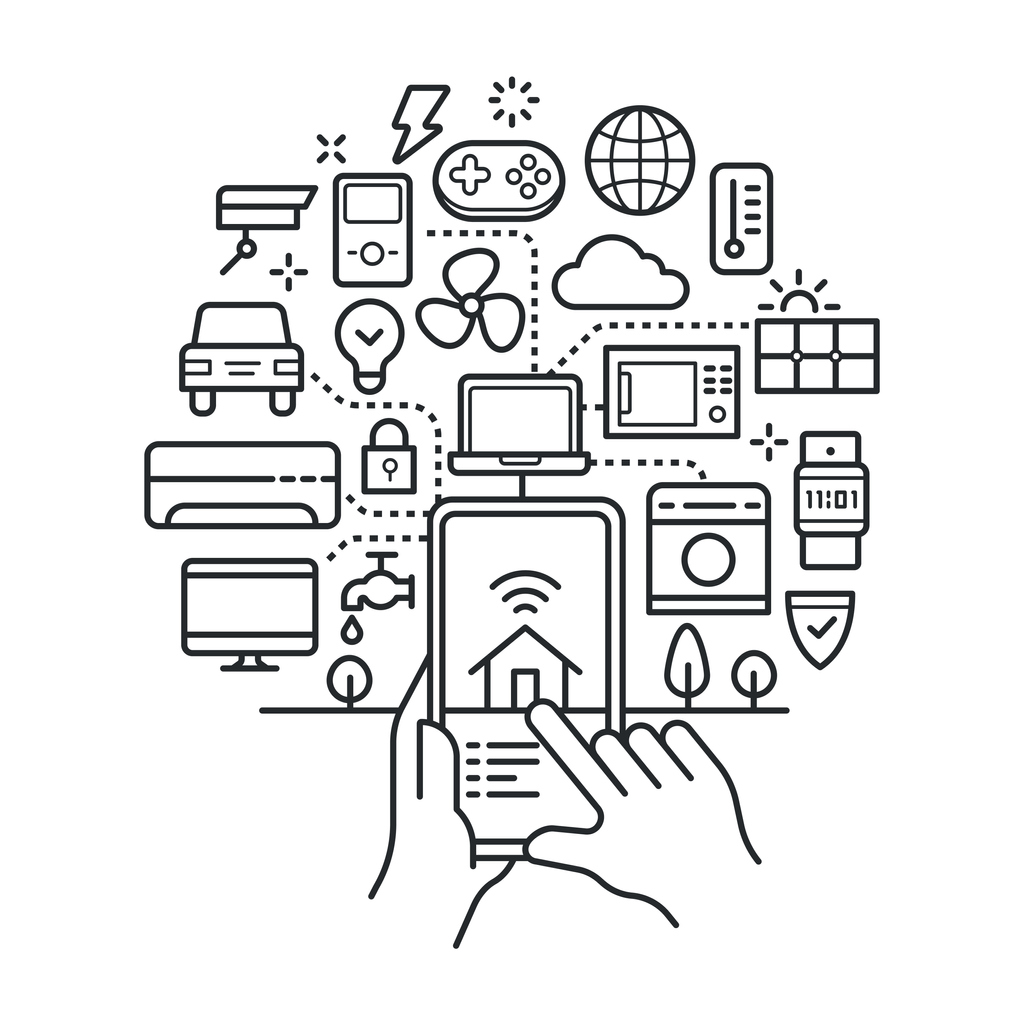 The Future of the Smart Home Part II

In our last blog, I talked about the future of the smart home and some different viewpoints on what that would look like. To take a deeper and more personal look, I decided to interview some of our team members to see their take on this.

“With tools like… Alexa being a thing of the past, I think we are going to continue to evolve,” said Lisa Marie.

Along with evolution, Lisa Marie believes that accessibility will increase in small ways such as apps and in larger ways such as the smart home itself. The diffusion and technological advancement of apps will not only allow for greater customization, but can allow for the opposite.

“…I think that apps will make it more accessible to control a home in a non custom way allowing for custom programs to not have to convince people why their house should be automated,” said Lisa Marie.

Lisa Marie, who has had very little background in automation, loves the convenience and innovation of the industry, and sees the future of the smart home focusing strongly on these aspects.

“…I think the future of the smart home…will make what we’re doing today look antiquated. So keep trying, keep failing, and we’ll get there,” said Lisa Marie.

Chad Allen, who has had a long history in the automation world, shared specific examples of what he thinks the smart home will be able to do. He knows from his experience that communication between the resident and the house will grow stronger. Along with the house communicating with us, he also believes that the house will have a stronger communication and connection between its own moving parts.

Jake Fahrbach sees the rising appeal of smart technology and believes that both accessibility and diversity of innovations in the automation community with be increased in the future.

“With this dramatic rise in accessibility to the everyday consumer, more and more people are integrating smart lights, tvs, and more into their homes. Manufacturers are targeting a larger demographic, and there are now more choices than ever when it comes to smart home gadgets.” Jake said.

He believes that the American smart home is in the “period of transition”, noting the increased use of smart speakers and applications such as Josh AI.

“The future looks bright, with 24 percent of US households owning a smart speaker. Despite rising concerns of privacy, voice control appears to be the most popular smart home addition.” Jake said.

These three perspectives allow us to see how vast the opportunities of the future are. The automation and technology industry’s impact is limitless. For me, even though I have grown up in automated homes, I still have a hard time projecting what the smart home can become, but I hope that it will make the lives of the sick or disabled easier, the lives of the busy more convenient, and expands out of the realm of just the home and into new places that we would have never thought of before.

It’s through communications like these that we keep the industry alive, so keep up the conversation with your friends and co-workers, share with use on social media, and keep a look out for the smart home changing in front of our eyes.