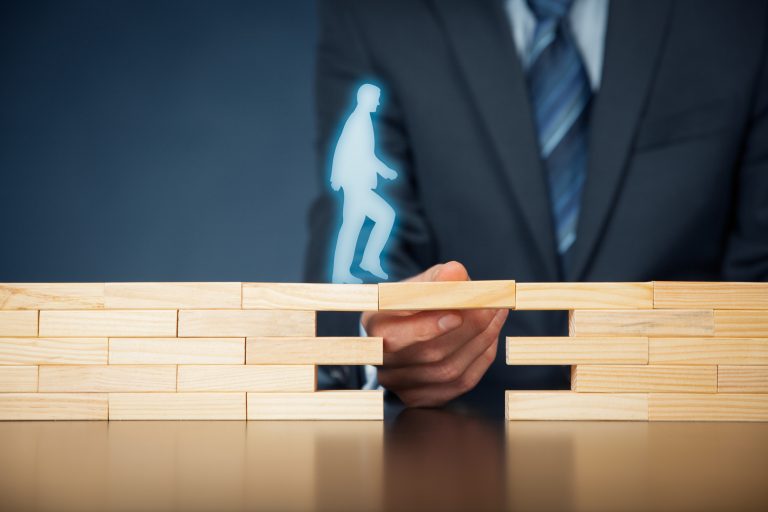 Your employees are your lifeblood – Part I

An important thing to realize early is that without them, you’d be nothing. You wouldn’t have a team, you wouldn’t have a company, and above all else, you wouldn’t be a leader. However, too often a time do business owners and managers of small businesses make the mistake of feeling dependent on their employees, usually emanating from their own misunderstanding of the true value that their employees have as well as their own value as a leader.

It’s important for business owners and managers to realize that all departments are equally important for the end result of profitability for your operation. A fatal mistake that one can make is to give too much attention to one department, as most usually the case for Sales or Marketing. Of course, these are the natural people to favor, they are the ones that directly impact cash flow into the company (which is the ultimate goal of any company, thus that alignment of goals is the root of the evil), but the fact of the matter is that the other departments, like say Tech Support or Human Resources, have their own purpose and reason. They have a part to play in the success of the company; otherwise they wouldn’t be getting paid to be there. Ignoring these departments opens a business up to a lot of vulnerability, in terms of both brand image and the smooth flow of day-to-day operations. There’s no doubt that if a quarter of the Tech Support department quit tomorrow, everything would be dropped in an effort to remedy the consequences, so, if only in terms of corporate success, why not pre-emptively make an effort to stop that from happening?

Many times the Sales and Marketing teams are subconsciously seen as an absolutely necessary core, while the other teams are more extensions of the company.

The feelings of dependence on Sales and Marketing results from the natural train of thought of, “If I piss them off, maybe they won’t make me money.”

Thus, owners and managers do everything in their power to make sure that the employees in these teams are loved and cared for, with daily check-ups and reviews, while employees of other departments are seen as warm bodies, easily replaced if the time ever arises.

Usually, for other departments, the train of thought is, “If they piss ME off, I won’t pay THEM money.”

There is always a subconscious factor, to varying degrees, of this interesting dynamic where all other employees are dependent on the boss (who, at the end of the day, ostensibly pays them money), while the boss is dependent on the Sales and Marketing Teams (who end up paying him).

Of course when sat down and asked directly, any logical business owner would recognize the value of every department (again, there’s a reason they pay their salaries). However, their day-to-day actions and attitudes towards their departments might ring to a different tune altogether, and this can be especially detrimental if employees start to pick up on this. The end result is that they feel undervalued, and rightfully so, because on some level they are. Employees that feel that they are undervalued tend to be unmotivated, and unmotivated employees spell certain death for any company of any size.

There are two main issues here.

If any of these apply to you, then you may be entitled to absolutely nothing, because it’s your job to recognize inconsistencies and make decisions to rectify them. It’s not often that people in managerial and ownership positions have a safety net, so it’s important to make sure that you’re doing everything in your power to be proactive in your strategies to effectively run your people.

This is the end of Part One of this blog. In the next part, we’ll go some strategies that you can follow to make sure that you are putting enough value into each department, and not just superficially so, but actually putting in a reasonable and maintainable amount of energy into each and every team member.