YOUR ULTIMATE PARTNER IN STRATEGY & DEVELOPMENT 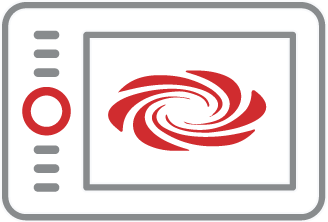 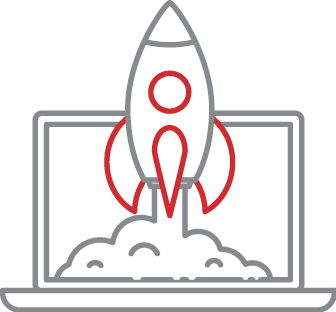 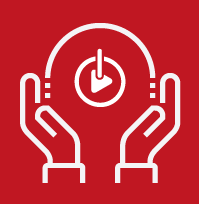 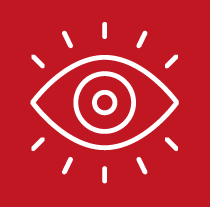 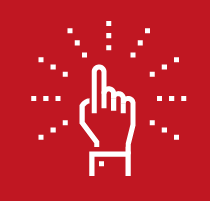 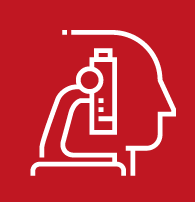 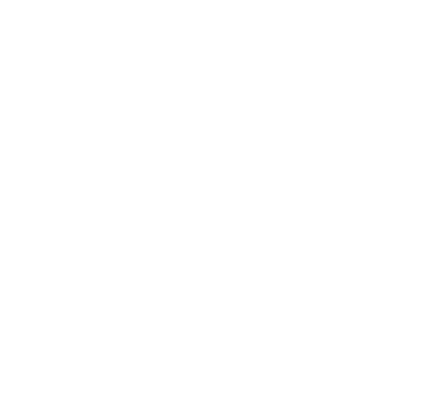 “Conformity is the jailer of freedom and the enemy of growth.”
– John F. Kennedy
“Insanity: doing the same thing over and over again and expecting different results.”
– Albert Einstein
“The best way to predict your future is to create it.”
– Albert Einstein
“Humility is not thinking less of yourself, it’s thinking of yourself less.”
– C.S. Lewis
“Honesty and transparency make you vulnerable. Be honest and transparent anyway.”
– Mother Teresa
“It’s not a faith in technology. It’s faith in people.”
– Steve Jobs
“Family means nobody gets left behind or forgotten.”
– Lilo & Stitch
“I’ll play it first, and tell you what it is later.”
– Miles Davis
“Coming together is a beginning; keeping together is progress; working together is success.”
– Henry Ford
“Divide the fire and you will soon put it out.”
– Greek Proverb