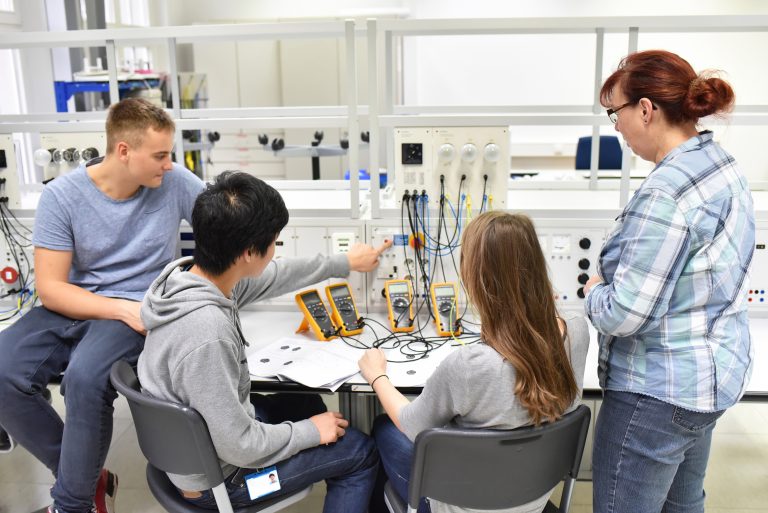 "Hero of the day"

This past December, Metallica donated one million dollars through their “All Within My Hands” non-profit to technical and career education within colleges. You heard it right. The most influential heavy metal band of the century invested in the manpower of the future. As the rate of development increases within the United States, the amount of trade and technical interest decreases. Why is one of the most important industries in our developed world dying?

Students all over the United States, including myself, are told to have plans of college after college and big dreams of a future as a doctor, lawyer, or engineer. Even though my true passion happens to be in an academic field, it does not mean that there aren’t countless people out there looking for a career option there that is right for them and that option may just be one in trade. Technical jobs hold the quality of life on their shoulders. Industrialization and development would not be possible without them.

In contrast to my path, my father (who you know as Chad) chose the path of vocational school. Rather than AP Human Geography, he chose shop class and instead of rushing straight off to college, he chose to pursue his passion in business. Even though he did end up in college eventually, that was after he started up his first successful business at only 19.

My dad had a vision yet passionately hated school, so vocational school was the perfect place for him to learn what he wanted to along with things he had to. This opened up a world of opportunity, including meeting the mentor that got him a job in the field he’s in today, his electronics teacher Mr. Jojola.

He went back to college with the intention to mentor at-risk youth at the family court system level, thanks to the help of Mr. Jojola. He ended up getting a dual major in business management and business administration; however, he believes that college did not take him where he is today. He says that good mentorship, hard work, determination, trade, and as he says, an attitude of “you can’t break me” is what has brought him to be so successful.

Overall, the power of your life is held in the hands of you, so no matter young or old, consider your options and who knows where your decisions will take you. Hopefully, the world will follow Metallica’s lead and the future will be full of career-based learning and passion based motivation.