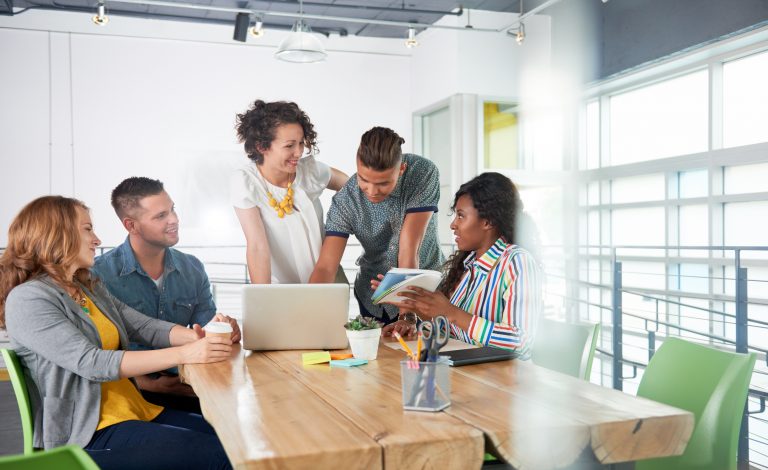 This topic is one of my core foundations of my personal brand. As you can see from my Pulse Group description, I am “The Straight Shooter”. I’ve been told that one of my best, and one of my worst, qualities is that I don’t always say what people want to hear. But after the band aid gets ripped off, they appreciate the honesty and genuine thoughts I possess.

Being genuine is not something you should have to work at; everyone is genuine in their own way. However, carrying that genuine trait into business is something that many people have trouble doing. It’s a dog eat dog world, and some people feel that being genuine compromises their guard against what’s out there. Of course they have no problem being themselves in front of friends and family, but in the business world they feel that being themselves leaves them vulnerable.

But the reality is quite the opposite: it pays to be genuine, both personally and financially. It can lead to stronger customer relationships and business growth as well a sense of personal fulfillment by not having to put on airs. This makes you more relatable and approachable, which in turn makes it easier to build relationships with your clients without having to sacrifice your personal brand. You’ve spent a lot of time – and in most cases money – developing your brand, and it is essential to be genuine to promote the message that you’re trying to spread. In turn, this consistency creates a strong business relationship that will retain the customers you worked so hard to get in the first place.

Here are just a few suggestions on the road to being genuine:

Genuine people know who they are. They are not afraid to forge their own paths. They are confident enough to be comfortable in their own skin. They are firmly grounded in reality, and they’re not trying to figure out someone else’s agenda or worrying about their own. They are real, honest, authentic, and consistent in their actions. Being genuine is just like any other skill set you possess, it’s in all of us, you just can’t be afraid to show it.