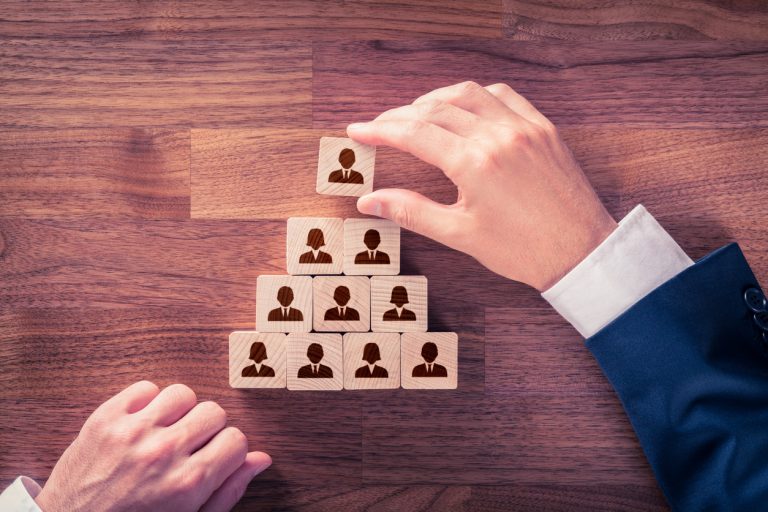 So, there’s the topic of chain of command in a company structure, in regards to having middle men, employees, delegates, or otherwise that you entrust to carry out operations on your behalf.

It’s one of the most crucial components of any business or organization. If you think of an organization as a human body, the chain of command can be considered like the spine, making sure that all the proper organs are performing their jobs in conjunction with one another. It’s literally the backbone of your company, because without it, the company would have no form or shape.

But you already knew all of that.

That analogy isn’t a groundbreaking one. In fact, I’m not even entirely sure I didn’t steal it from some other blog that I read a year ago. Everyone knows the value of clear leadership and clear communication, clear goals and clear patterns, a clear conscious and clear windshields on your cars.

AND YET…And yet… We don’t always have clear windshields on our cars, do we? I don’t, so maybe I’m not the best one to be touting this new analogy. But unlike the spine one or whatever, I’m sure I just made this one up, because I just washed my windshield for the first time in over a month about two days ago, so let’s just roll with this. See, your company’s chain of command is kind of like your windshield. Sure, if it gets a little dirty you can still see through it, and it’s great for protecting the interior and you know, your face. But let’s let that spot go too. Suddenly, it’s been a month, and whether you like it or not it is doing its job less efficiently. It’s still doing it, yes, you can still see through it. But not as much. And then you fall into a habit of not maintaining it and eventually, with enough dirt and negligence, it won’t be doing much of a job at all.

Keeping it clean consistently means that it will do its job well consistently. Of course, it’s not feasible to get the glass cleaner out on a daily basis, but if you want it to be clear and effective, you will. Obviously.

This isn’t a new concept, but it’s oh so often that these oh so obvious concepts are oh so commonly ignored in the day-to-day. Like not cleaning that spot left by gratis of your local pigeon population, even though you know you should. Everyone is certain of the chain of command’s importance, prevalence, and efficiency, how it simplifies communication and thereby expedites workload, but it seems that often times the chain of command is arbitrarily broken.

You think your direct guidance is going to boost efficiency. It probably won’t. In fact, it will probably hinder it. You have your job, they have theirs. And I guarantee you, no matter how much they’re horrible at their job, them doing it is much more efficient than you doing it.

If progress is lagging somewhere underneath you, it’s your job to figure out how to stimulate it, not take it over.

Oh, look, have you ever watched Band of Brothers? Highly recommended. Easily one of the best miniseries out right now. In one episode during the attack on the town of Foy, Easy Company gets pinned down because the newly tenured captain was having a panic attack in the middle of the assault. When Major Winters, the previous captain who was promoted to his new rank, realized this, he attempted to run out to assume command of his company once again, sure that under his leadership he could break through the lines. His superior, however, stopped him dead in his tracks, despite the casualties Easy Company was experiencing every second. See, Major Winters was not the leader of his men anymore. He was the leader of the entire battalion. If he was caught up overseeing ground-level company operations, the battalion would be lacking a head. After some deliberation, he quickly selected a man who had shown previous aptitude for leadership, gave him temporary control of Easy Company, and sent him out in his stead. He did his job. He did what would help his men while also seeing to his responsibilities. And by doing this job, he guaranteed the success of the company without jeopardizing the success of the battalion.

That event actually happened in real life as well, as chronicled by Winters himself.

You think your involvement will boost morale. You know what will boost morale even more? Success of the business, higher wages, and better benefits. You know how you get those things? You do your job, not theirs. You’ve got a ton of ways to boost morale, if you’re really concerned about the good of your employees, pick the one that strokes your ego less, and actually helps them in the long run.

Don’t get me wrong, help your employees if they need it, but in whatever way they need it the most. If they need extra help getting a report out to a client on time, and you’ve got nothing else to do, by all means go ahead. But if you stroll out of your office on the daily to see where you can poke your nose in next, all you’ll do is foster resentment. You think clear communication is important.

Yeah I sure hope so. You know the primary aspect of clear communication? Consistency. That means not contradicting your delegates or your superiors in front of people that are receiving the information. How would you feel if two doctors had an argument right in front of you about the best way to perform the procedure? Hell, how would you even feel if a doctor’s superior came into the room and instructed him not to perform the procedure because it is too dangerous, right in front of you?

Same with your employees, and especially your clients. If you supersede your delegates in either internal information transfer or external, it makes your team seem divided, unprofessional, and frankly, unqualified. All disagreements between parties should be held behind closed doors. You don’t let the kids know the parents are fighting, it breeds uncertainty and fear.

Point is to never supersede your delegates in the transfer of information. Yes, obviously you mean well, but sometimes meaning well isn’t enough to base the legitimacy of your choice.

Whoever is the end-receiver of this information has probably already built a trusting relationship (which automatically extends to the rest of your image) with whoever they’ve been speaking with, whether that be your employee’s supervisor or your client’s point of contact. If you ever disagree, do it behind closed doors, and whenever you’re in front of the receiver, make sure to promote your delegates’’ opinions, decisions, and actions. Throw in a, “Well that’s up to your supervisor!” every here and there. Both parties will love the strong relationship and trust that is being built between the three of you.

You think it’s still your company. Would you be upset if your IT guy started running your Twitter all of a sudden? What about if your marketing guy began to double check your books? Why would you be upset? Probably because they think that they can do whatever they want, and are wasting their resources doing something that they’re not excellent at.

So where does that leave you when you decide to ignore corporate structure and procedures, by breaking the chain of command that you are in charge of maintaining?

We’re not living in a feudalistic society, and just because you set the rules, doesn’t mean you’re excluded from them. Just like the brain still has to use the spine to communicate with the organs, you have to stick to your company’s structure. You don’t see the brain picking up the heart’s lack of motivation. It just gives it more energy so that it can do its job more efficiently. You set the rules, but you also must play by them, because it’s not just your company any more, it’s the company of everyone that works for it. See breaking corporate structure not only shows that the company’s mold isn’t solid, but it also comes off as disrespectful to all the people who do follow it.

I guess that’s the best way to take away from all of this. Even if you think you mean well, you could often times cause harm without knowing it, because you really don’t know what you’re doing when you do jobs you’re not trained for. So, stick to doing what you’re good at, and trust in others to do what they’re good at.