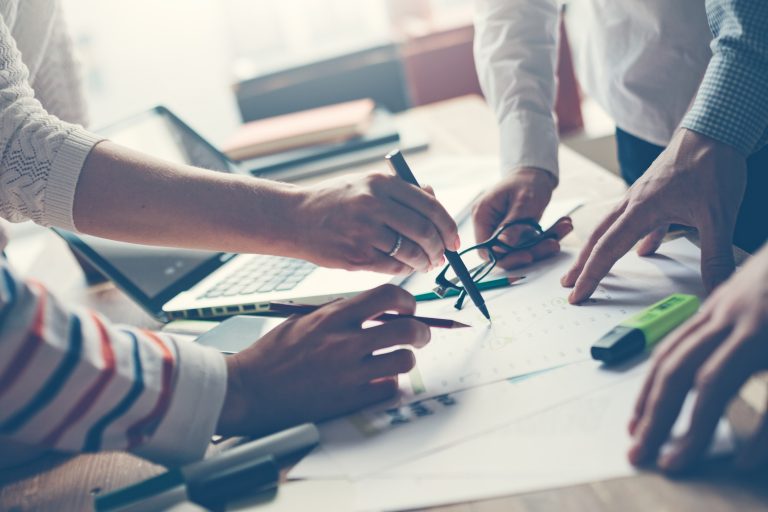 Your employees are your lifeblood – Part II

This is the sequel to the last blog we did, where we described the unfortunate situation where a business owner or manager may become too dependent on one department, why it’s detrimental to the company as a whole, and ways to recognize such a thing when it is happening. We’re going to be assuming that you’ve read that part of the blog, so we’re going to jump right into it.

So, we’ve discussed the pitfalls of putting too much energy into certain departments or employees over others, some signs that may point to you doing so to one degree or another, and the consequential feelings of being undervalued by the staff and being too dependent on certain team members by the boss. So, what can you do to make sure that doesn’t happen? Here are some words in no particular order to remember:

Hopefully, this has given you some tips that you can employ in one way or another in your daily company operations. The most important thing to remember is that all of these tips sound great on paper, but the real trick is to actually put them into a consistent practice. Anyone can sit back and deem that everything I’ve wrote sounds reasonable, like any business owner can sit back and recognize the value of each of his team members, but unless you put these ideals into action, not much will change. Remember that every day counts, and make sure to follow the golden rule of being a leader: You’re there for them, they aren’t there for you.